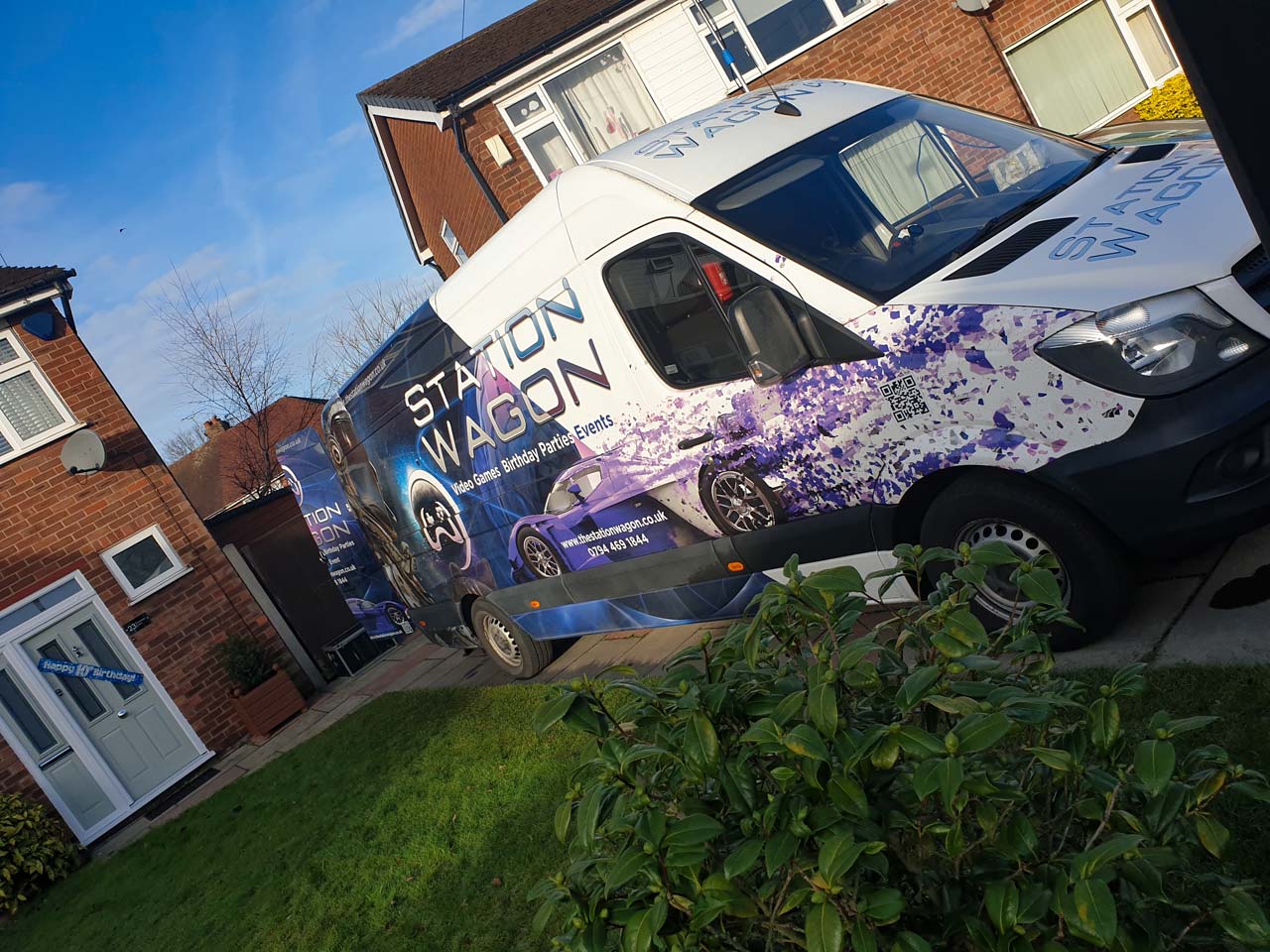 James says this party was better than any he's ever been to!

It wasn't easy for Sharon, James' mum, who organised a birthday party for her 10-year-old son. The boy loves console games and has been to parties like this before. Sharon still decided in our favour, and as soon as we saw the faces, she and we knew it was the right decision.

Even on a cool, sunny morning, the kids were excited to park in front of the house in Timperley. Although James' favourite game is Fortnite, Minecraft has also made an appearance. And the highest praise came when James revealed that he'd been to a similar party before, but it wasn't as good. This was awesome!

A gaming party bus experience is a great alternative for everyone. We listed the reasons earlier why you should hold your child's birthday party in a gaming bus. And it's not just for kids, but also for adults! So let’s fun together. Choose your favorite game, and book an appointment now. 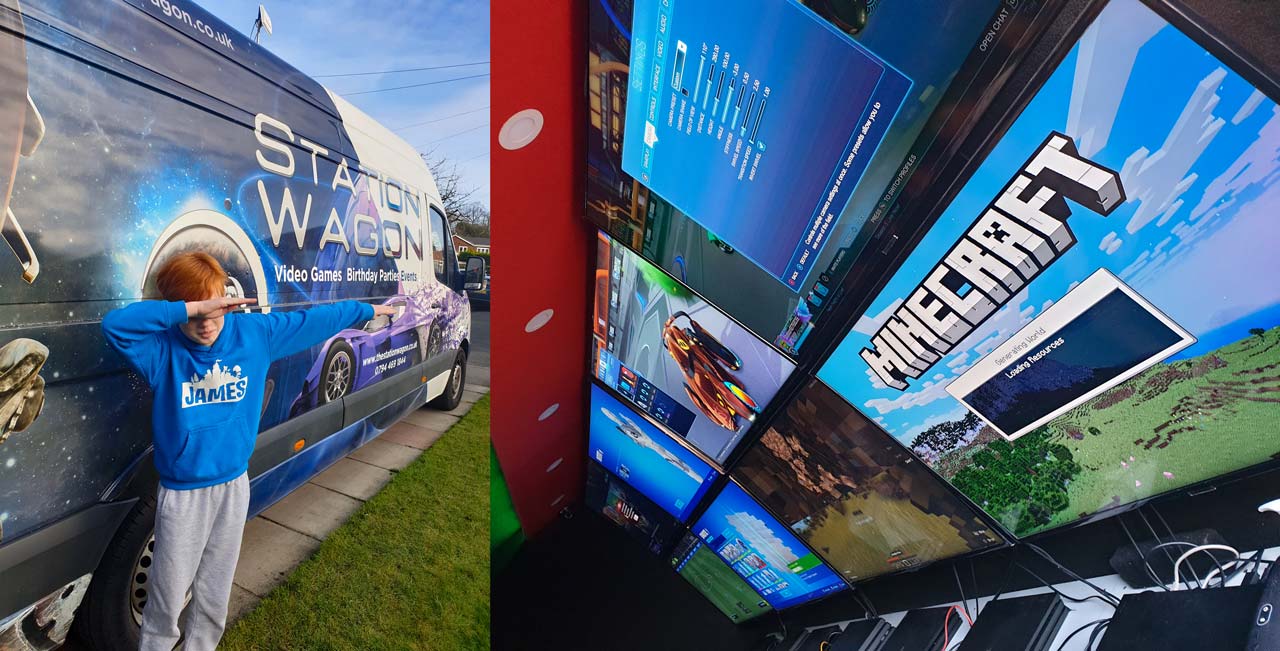 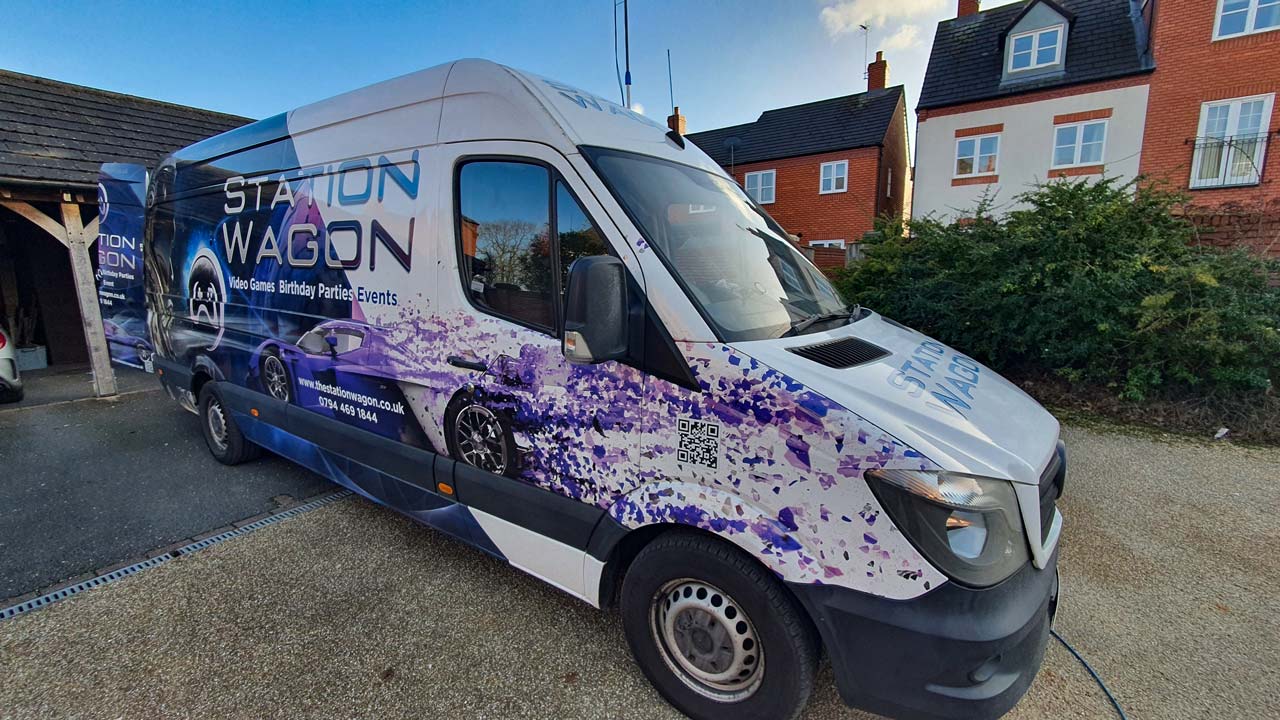 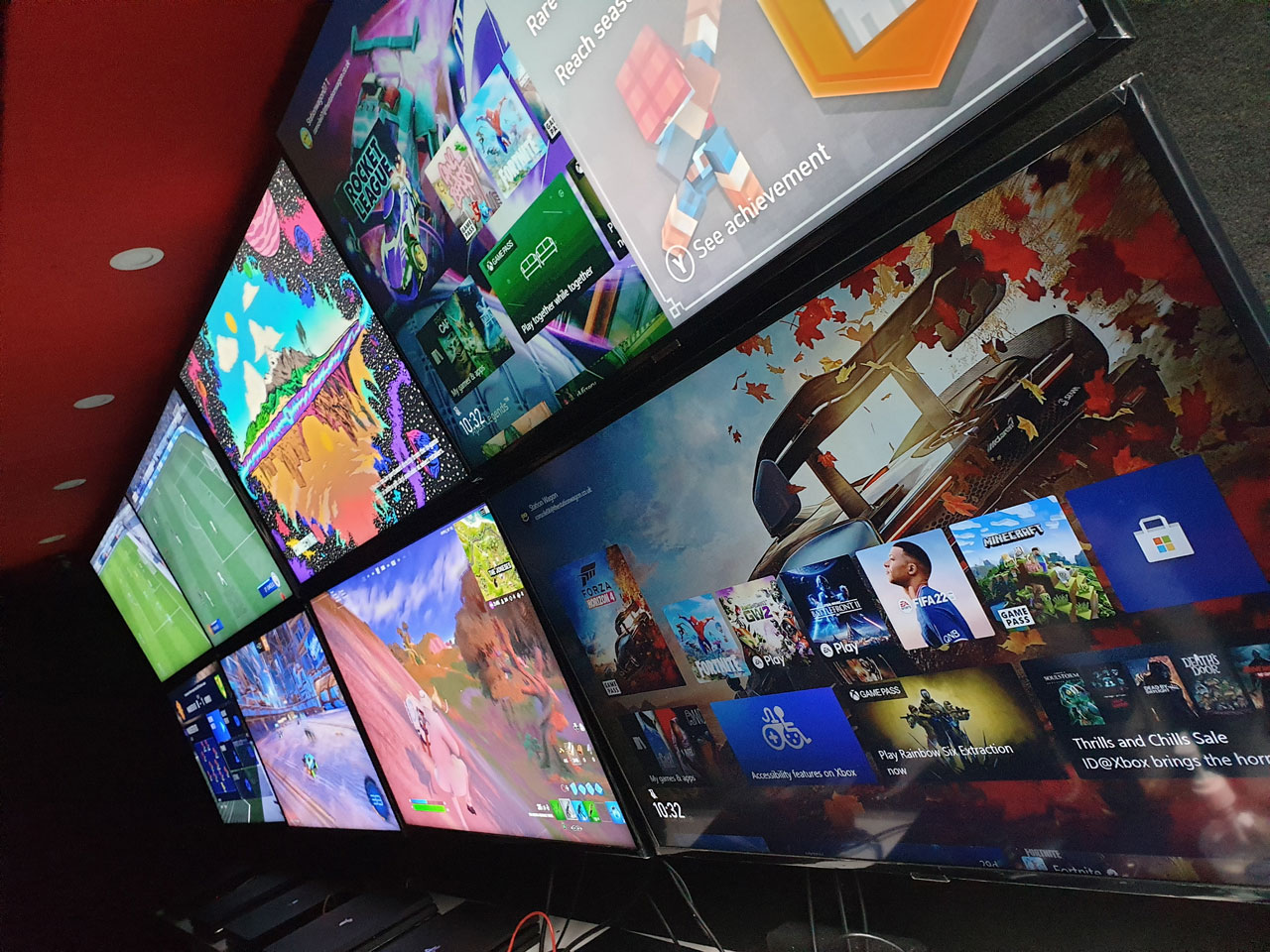 Fortine party with Benjamin lasted into the evening 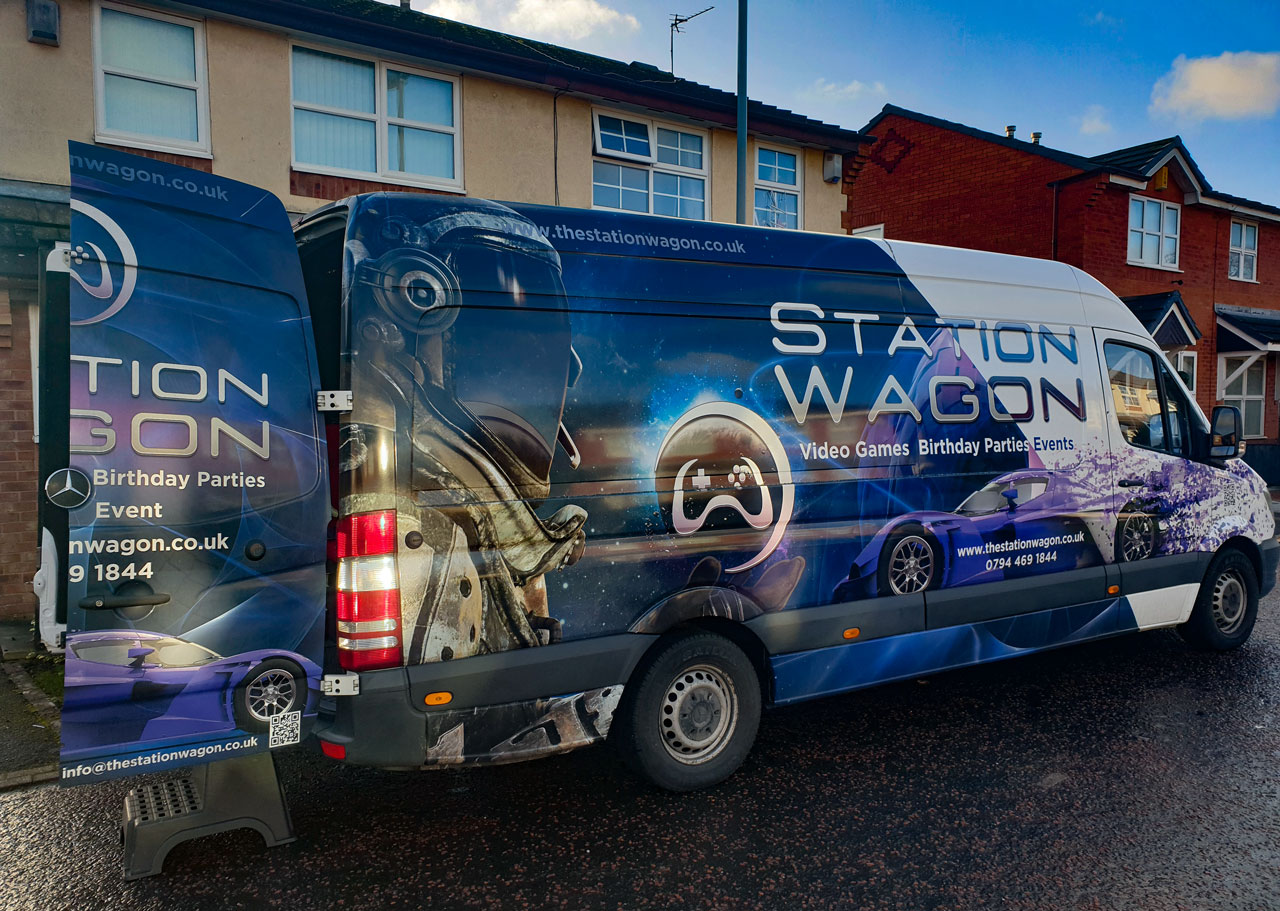