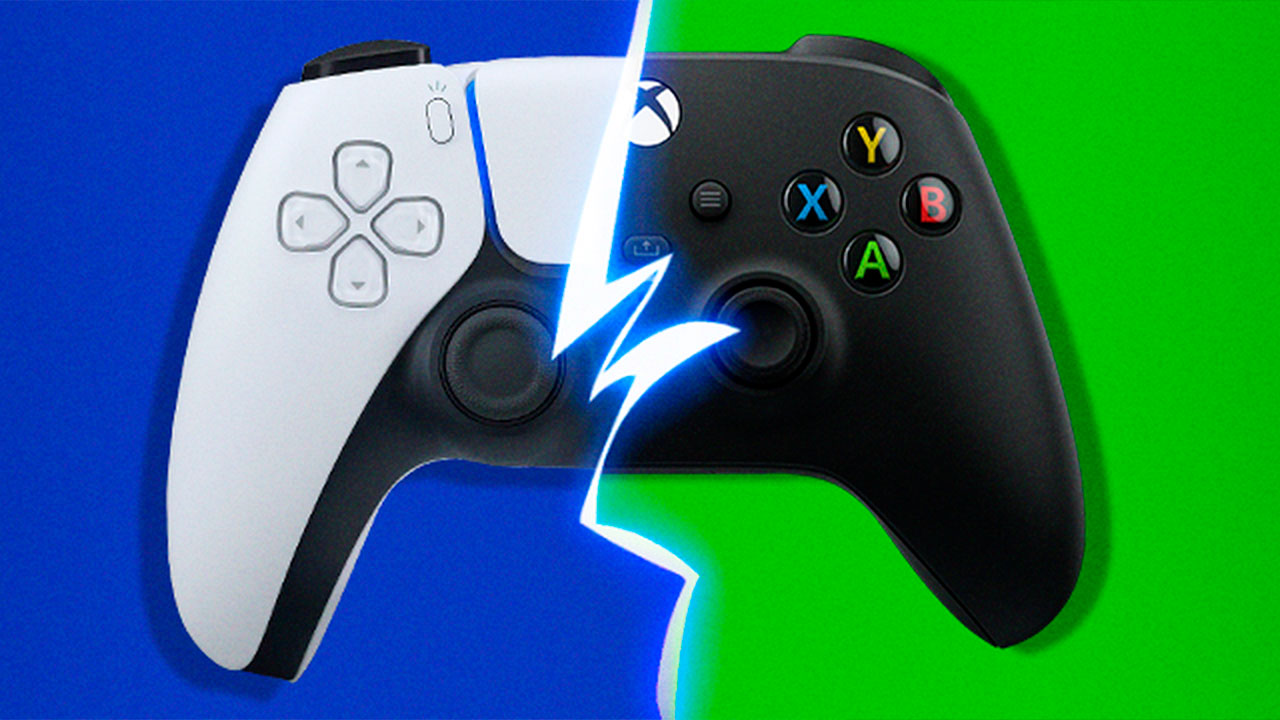 Is there any difference?

The question arises, if the new consoles are so similar, then on what basis should you choose from them? There should be no technical aspects in mind at all, as the basic elements for both are provided by AMD. These are important factors, but if someone lives and dies for the Uncharted series, they certainly won't get it on a Microsoft machine, and vice versa, for example, Halo games won’t be part of Sony's system. So it is absolutely important to know which games you want to play with, as this can be a decisive factor in choosing the right console.

Both consoles are a paradise for gamers

The tie is optically clear, as both Sony and Microsoft provide breathtaking graphics. Both manufacturers have spent on updates to take advantage of the new graphics capabilities. This is how the 2019 “Days Gone” game on PS5 became even more beautiful, just as the now seven-year-old “Ryse - Son of Rome” got its colour today. At least on the Xbox Series X. The 4K picture quality is not available on the small S, here the quality of the HD is more decisive. Either way, games have never been prettier than this.

However, there is a difference between the controllers: the feedback system of both allows us to sense certain movements as a player, but the Playstation better reproduces the finer vibrations. Another benefit is that while the Xbox controller runs on battery power and drains quickly, the Playstation is more environmentally friendly and charges with a cable.

But both consoles have their weaknesses

A weak point is that neither device offers too much storage space. The Playstation may come in possession of 825 gigabytes, but only 667 of that is usable space, while the Xbox has 800 gigabytes left - only 364 for the S. That wouldn’t sound bad at first, but when you consider that the NBA game already takes up 100 gigs on its own, it’s easy to see: the storage space could be full soon. The Microsoft console can be expanded with one terabyte for a surcharge, though. Sony will make the same available later with an external hard drive.

However, what is missing in size is made up for by speed: with the new SSD hard drive technology, games start in seconds, not in minutes. A nice innovation is that no device emits sound higher than 50 decibels anymore. However, the Xbox heats up more easily during use, it can reach 60 degrees, while the PS5 never gets above 43 degrees.

It is all about preferences

Some people like holding the Playstation controller, some prefer the Xbox, it all comes down to which one fits your hands more. From our experience, once a gamer started using Playstation, they are more likely to buy the new PlayStation 5, and the same goes for those who have been using the Xbox so far – they prefer the new X series!