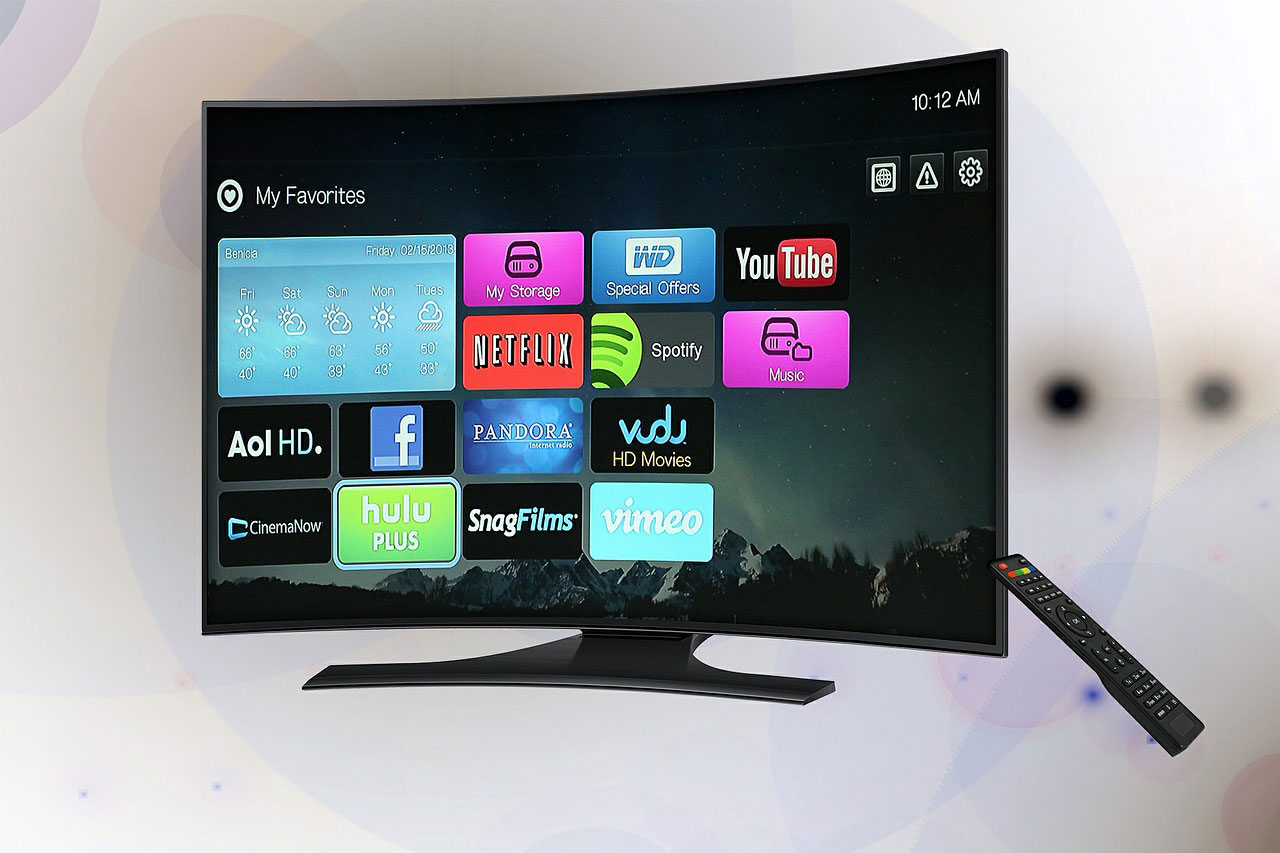 What's cool for kids now? Well, Fortnite! And if it”s Fortnite, then Station Wagon is the best choice.

According to earlier reports, Microsoft is looking to launch a device similar to Google's Chromecast next year, which will allow you to run Xbox Cloud Gaming cloud games on any TV, promising to be a good alternative to more expensive consoles.

The XBox stick, called Keystone, has now surfaced and the Windows Central portal has asked Microsoft straight out.

Our vision for Xbox Cloud Gaming is unwavering, our goal is to enable people to play the games they want, on the devices they want, anywhere they want. As announced last year, we’ve been working on a game-streaming device, codename Keystone, that could be connected to any TV or monitor without the need for a console,"a Microsoft spokesperson stated to Windows Central.

Speculation is that the Keystone may eventually run some sort of slimmed down Windows or Xbox OS, given that "Keystone" originally appeared in an OS listing with various Xbox platforms like "ERA" and "GameOS". Using Windows as an alternative such as Android would allow Microsoft to offer its own streaming media apps such as Microsoft Movies & TV. Although using Android OSP would potentially provide a faster route to market. Especially if it relies on apps like Netflix and perhaps Spotify.

However, based on the statement, it is questionable whether Keystone will be released within a year, but the good news is that Microsoft has not given up on development.

Even so, playing on a console is great. And Station Wagon lets you play on Xbox and PalyStation consoles, with the best games! Book your appointment today!