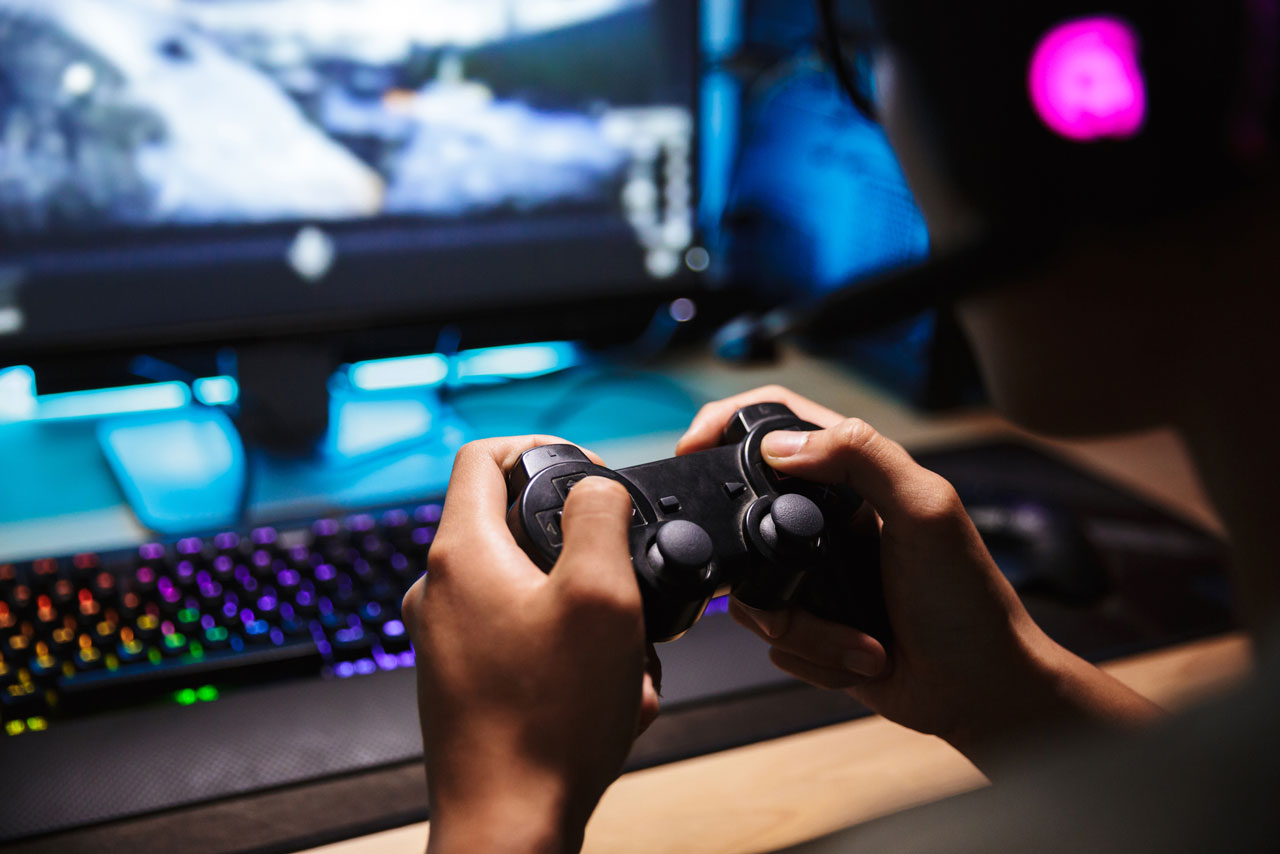 The world's first gamer peanut butter is on the market

There's a gamer mouse, a gamer chair and a gamer bed, but there's no such thing as gamer peanut butter. Until now. Peanut butter is now a gamer

The world's first gamer peanut butter is on the market. Nowadays we say gamer on everything, but we're not sure it adds anything to the game or the gaming experience. A gamer computer is a computer that gives itself away, because a gamer has completely different needs from a casual user who browses the web and watches movies on his computer. Just like in the film industry or the music industry, accessories with the names and photos of the best games have started to appear.

to the Wikipedia, Pong is a table tennis–themed twitch arcade sports video game, featuring simple two-dimensional graphics, manufactured by Atari and originally released in 1972. It was one of the earliest arcade video games.

According to the description of the peanut butter "The world's first gamer's peanut butter. REAL freeze dried blueberry and strawberry is added (no syrup, no essence) into our signature peanut butter. Unlike any peanut butter ever made, PONG is made to be eaten directly from the spoon like a protein energy bar or a power gel. Tis Peanut Energy Crunch is a performance enhancer specifically for gamers as it is filled with natural nutrients like Carotenoid (for eye health), Antioxidant (brain function), Vitamin C (anti-inflammation) and many more! All nutrients derive naturally from the freeze dried berries and peanuts itself to help gamers to push through hours of intense battle in the virtual world!