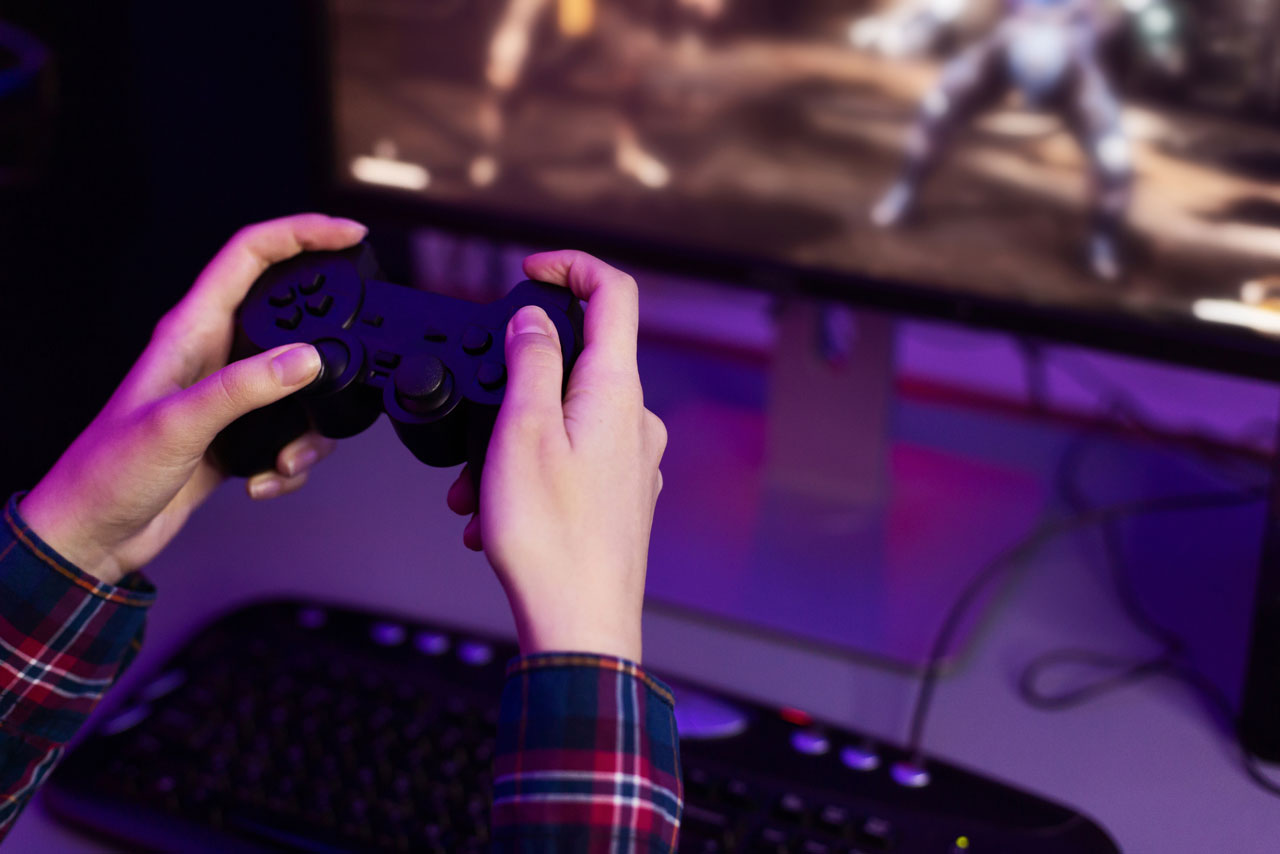 The big gun of gaming is coming to PSVR 2!

Sony is getting ready to the CES 2022 conference in Las Vegas with some big announcements confirmed in an official post by Hideaki Nishino, Sony's Vice President of PlayStation.

PlayStation VR2 delivers a true next-gen experience with realistic visuals, new sensory features and enhanced tracking - even with the simplified single-sensor setup. We still don't know much about the release date, although some expect to see the products in the stores in the end of the year. 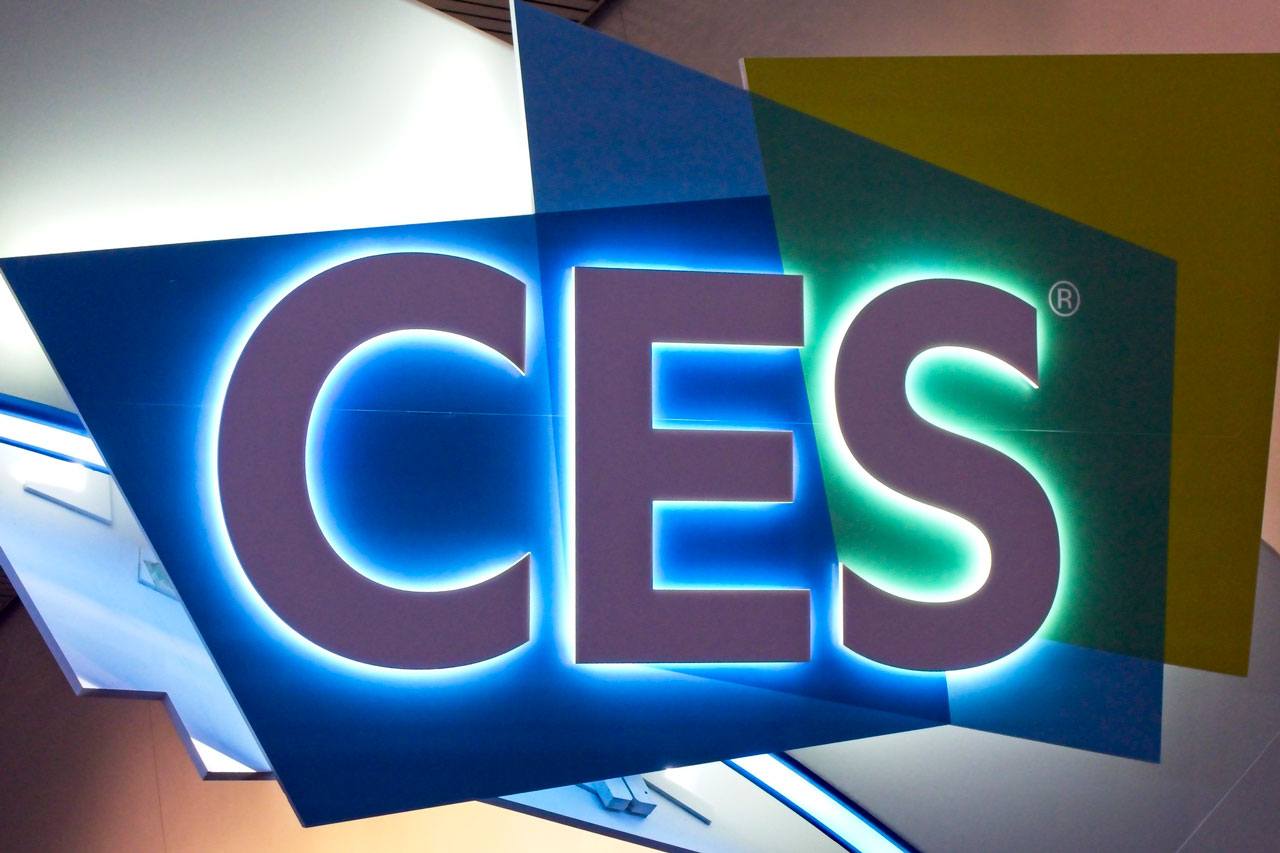 Developing children's skills through video games can have many positive effects. Luckily, theManchester gaming bus is the perfect place to host a memorable and unique event where kids can not only have fun playing their favourite X-box and PlayStation games, but also learn new skills. Are you ready tobook yet?