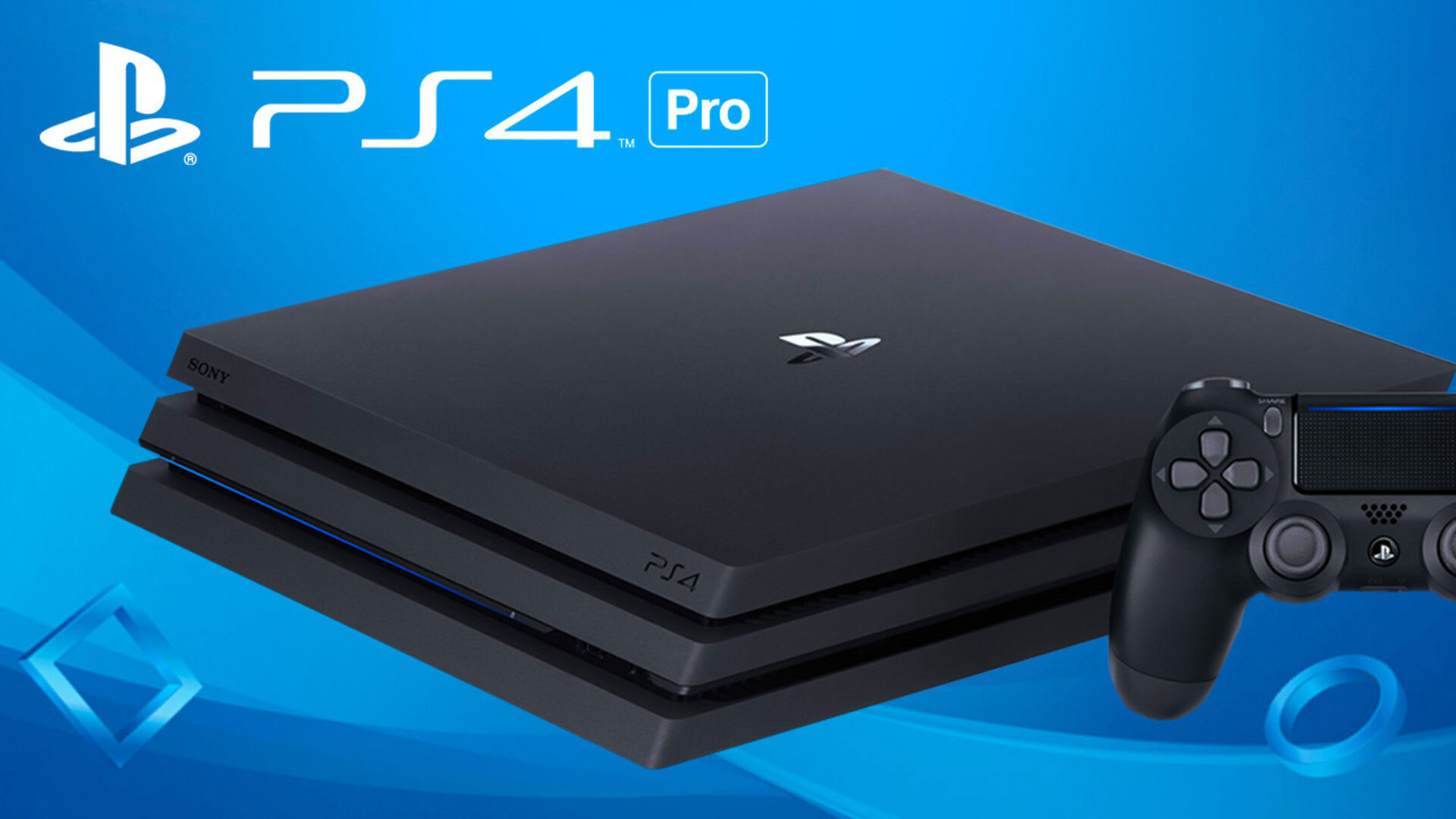 PS4 production to continue until end of this year

Due to the coronavirus pandemic, there is still a huge shortage of chips and even the most basic components. As a result, production of the PlayStation 5 is stalled, and Sony has decided to continue production of the PS4 console in 2022, which has been in production since 2013.

Sony Group Corp. will continue producing PlayStation 4 consoles throughout 2022 as it navigates disruptions to the global supply chain that have limited output of its pricier PlayStation 5. - Bloomberg reports.

The Japanese conglomerate announced at the end of last year that it would continue to produce the previous series, as PS5 was hard to come by. No official date was given for when production of the corporation's most popular console was scheduled to end.

A Sony spokesperson confirmed PS4 production would continue this year and said the company had not planned to stop making the console. "It is one of the best-selling consoles ever and there is always crossover between generations," the portal wrote. 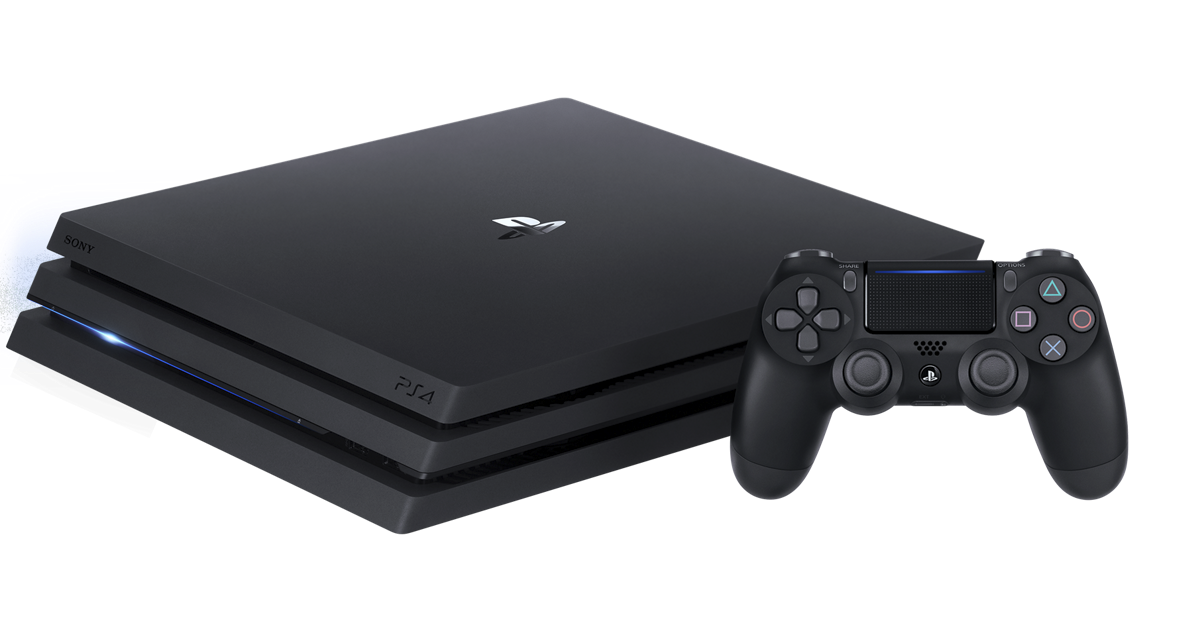 With no easing of the pressure on the PS5, the company plans to sell another 1 million PS4s this year, on top of the 116 million sold earlier. But why did the company decide to do this? Because it requires less advanced chips than its little brother, making it easier and cheaper to make. With the Ps5, Sony was going to move to the latest hardware, but as Jim Rya put it, the coronavirus pandemic has slowed software development in the games industry, while hardware demand has soared, leaving even the most basic components in short supply.

"While gaming remains the biggest source of Sony’s revenue, the Japanese electronics giant is exploring new arenas to sustain growth. It’s preparing to release more powerful virtual reality headsets to take advantage of future games and applications in the so-called metaverse and is considering launching its own electric vehicles" - Bloomerg said.

Order Station Wagon full of PS4 and XBox consoles for a birthday party or even a team-building session and play a really good Xbox or PS4 party. book an appointment now.