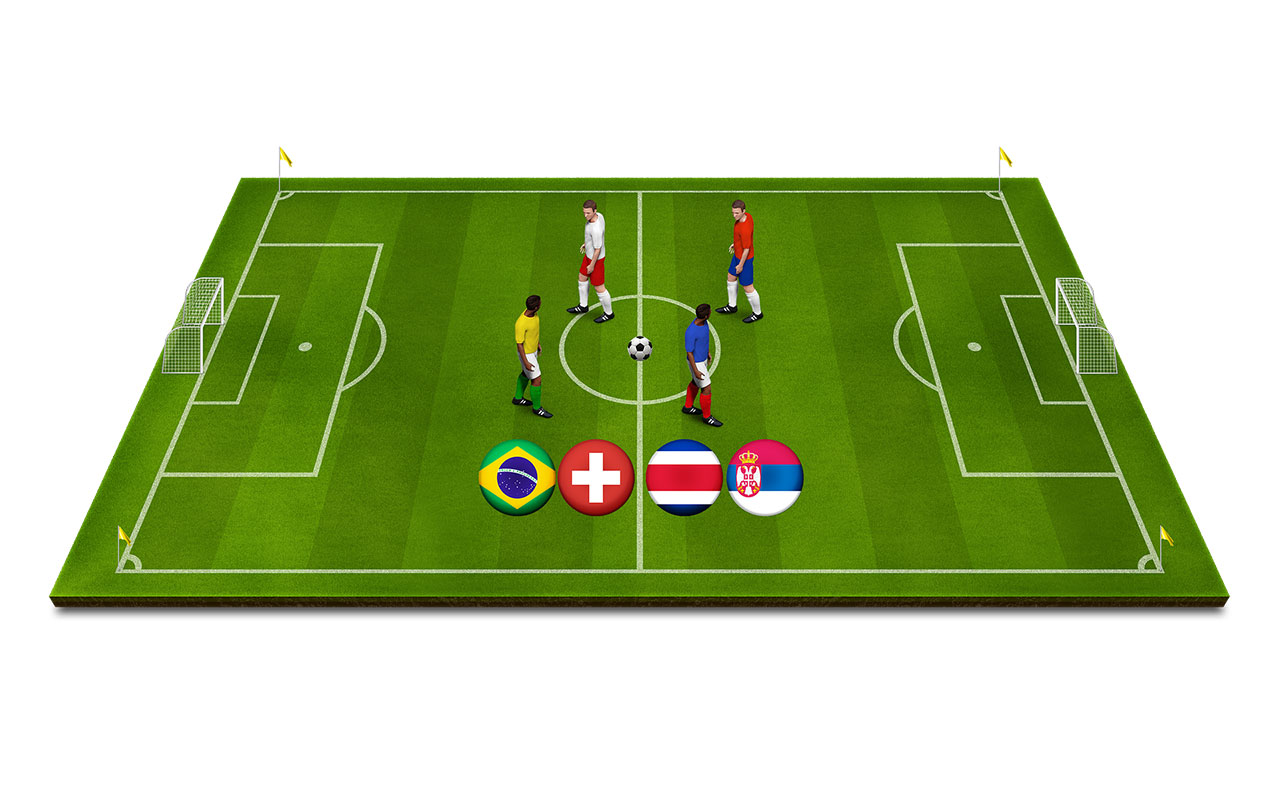 Sony will also skip Gamescom 2022: Opening Night Live. It's not the only one not attending the prestigious event.

After Nintendo and Activision Blizzard, another big name has cancelled Geoff Keighley's Gamescom: Opening Night Live show: Sony. This means that God of War Ragnarok, Forspoken, Marvel's Spider-Man 2 will not be shown here, and neither will PSVR2. Ubisoft, on the other hand, has officially announced that they won't be missing Gamescom 2022.

Gamescom 2022 will have a live, in-person exhibition for the first time since 2019, but there will also be an "extensive digital companion programme", according to the event organisers. It's unclear what the online proceedings will include, but you can expect Gamescom Opening Night Live to return for a third consecutive year to kick off the big in-person event.

More than 250 exhibitors are expected at the August event Gamescom 2022 in Cologne, including Bandai Namco, THQ Nordic and Koch Media, and Microsoft is likely to be represented.