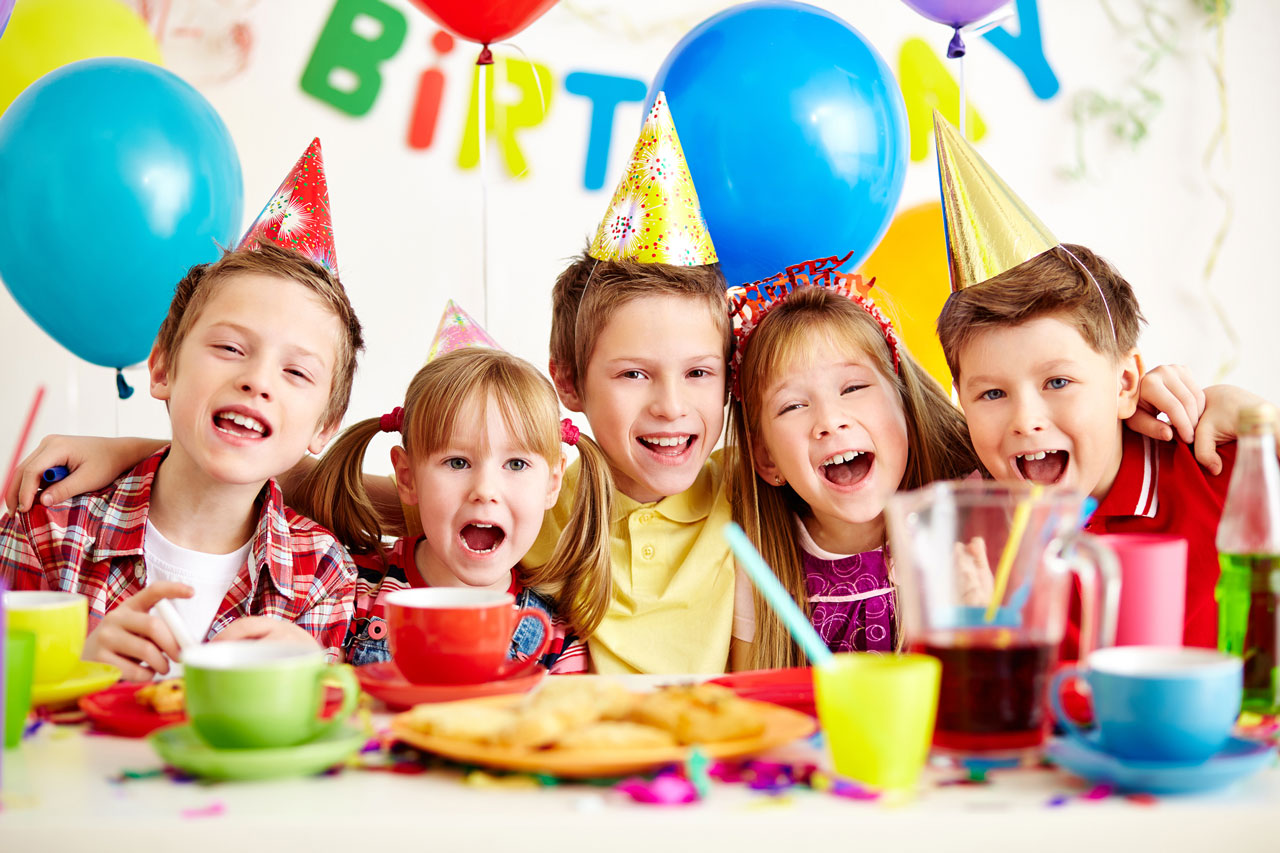 Most parents spend a lot of time thinking about what to buy for their child's birthday. They want to cater for all the little friends, but at the same time, they want to make it easy on themselves so that the house doesn't become an eyesore. On the other hand, they know exactly what they want, but it doesn't always work out well. A gaming party bus experience is a great alternative for both groups. Why? Because it's not just for kids, but also for a stag party or company team building. For adults!

A special birthday without the pitfalls

When parents organise birthday parties for their kids, they want an event where everyone has fun, not just the celebrant. A gaming bus offers entertainment that goes door to door, is safe for the kids and they can do something they really enjoy. And if you're worried that you're doing your kids a disservice, because even then they're only playing on the console, you might want to read our earlier post on the relationship between video games and education.

What games are available on a gaming bus?

We are constantly monitoring which games are the most popular among children: with football being the most popular sport on the planet, it's no wonder that FIFA is a hugely popular game. This game gives children the opportunity to play with their favourite teams and players, so they can feel like footballers while playing. FIFA also brings generations together, as fathers like to play with their sons and adults like to play with each other, whether it's a company team-building session or a stag party. No wonder the game has never lost its popularity. The absolute favourite is Fortnite, which kids can play alone or in teams, but Minecraft is also great fun for teams.

And why do we recommend the gaming bus?

You don't have to spend your time organising, or child-proofing the house and worrying about making sure everything is clean chips and cake. Meanwhile, the kids have an amazing time and are safe. 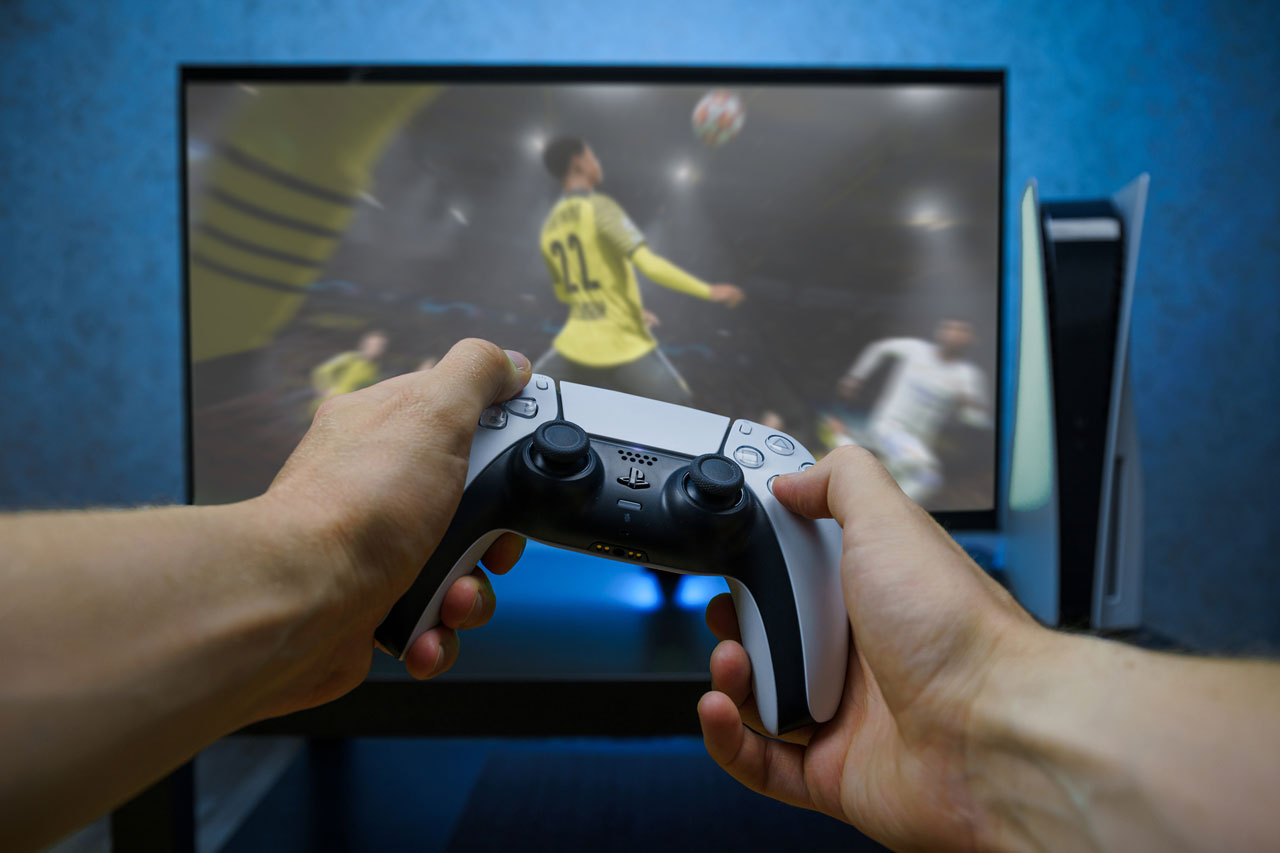 At workplaces, there is an under-ordering. This hierarchy often doesn't even disappear outside the workplace, but on a gaming bus, everyone feels like an equal. Colleagues become either teammates or opponents, and anyone can beat their boss in a game. This helps people to work together, and research shows that work is more productive when employees can play games. And what better and easier activity than a gaming bus that can park right outside the office building?

Why a gaming bus?

Because it has everything you need for a good party, regardless of age. Plus, all you have to do is invite your kid's friends and the gaming van simply parks in front of your building, or drive. Kids can step out of the house and into the world of gaming! Is your child playing on a PlayStation but their friends are using Xbox? No problem, we have games for both consoles.

We can tailor the party to suit all ages and interests, making it special for you and your guests! It's an experience which most people have never had before, so you can provide a unique birthday party that people will be talking about for a long time!