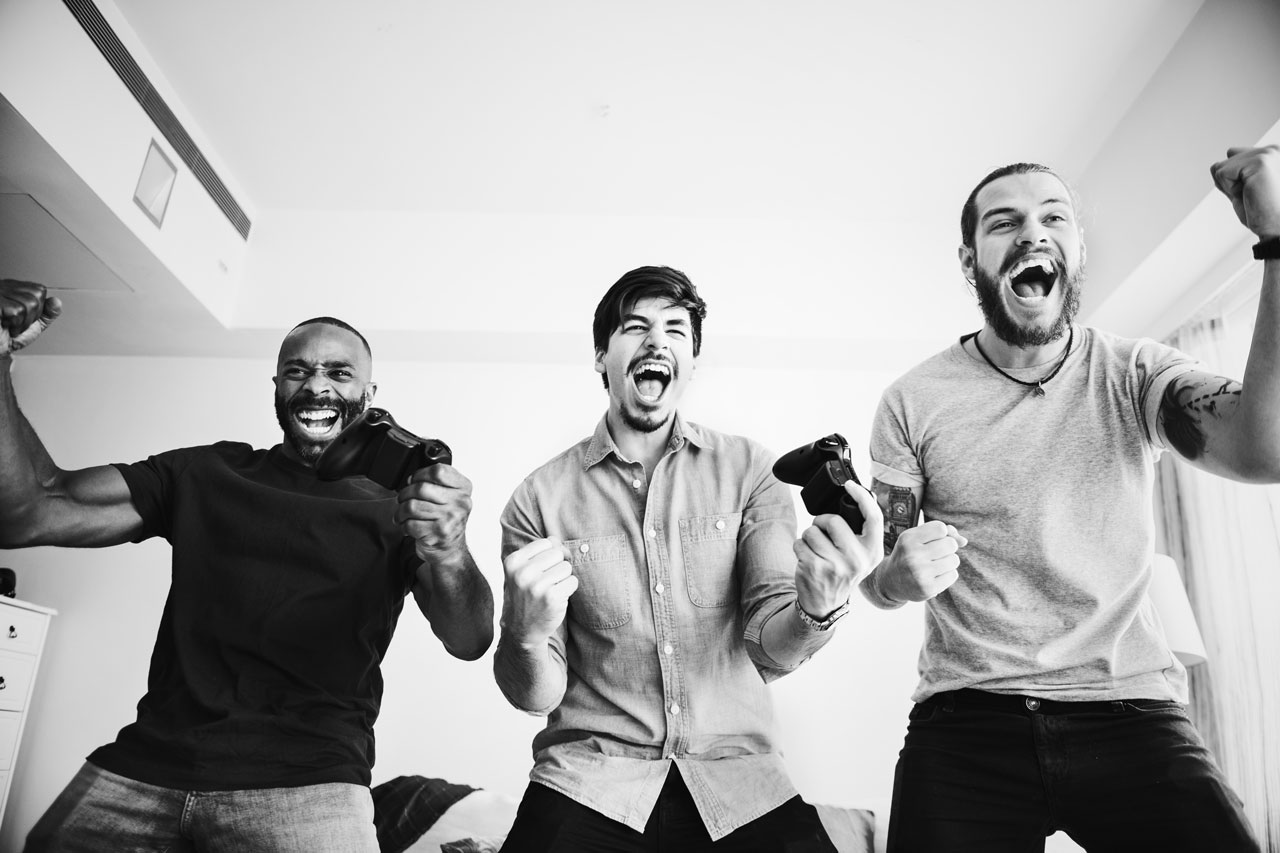 Everybody on the same level

Usually, there is a vertical hierarchy among employees at most workplaces, however, this verticality completely disappears in the gaming bus, everyone can feel equal. From colleagues, they either become teammates or opponents. In the gaming bus, an intern or manager can easily win over the CEO in any racing game. This feeling of equality is an important component of the good team-building activity as it will loosen things up and colleagues will see each other from a different, human perspective

A fun yet competitive environment

Even though gaming is about having fun, it is also a competitive way of relaxation. Gaming has an objective, a goal to reach, an opponent to beat alone or in a team. Having your employees face off against each other in FIFA or Rocket League can also create a sort of competition in the office as well which has a positive effect on their work. Such an activity like gaming can have a positive effect on the mind. It can sway a person and cause an increase in drive and performance. Also, colleagues will be more likely to be motivated to keep the competition going and perform better than their counterparts.

Bonding outside the office

On more general terms, a fun and exciting team-building activity is not only a “nice to have”, but a must if you want to have a team that performs well together. It is scientifically proven that keeping a balance between work and some fun affects the overall performance of a company. And what could be a better and easier activity than a gaming van in Manchester that can park right in front of the office building?

Gaming can give you the chance to get to know your colleagues in the most personal ways. Knowing someone that likes your preferred game can be an excellent conversation starter and can keep up the bond outside the office as well.