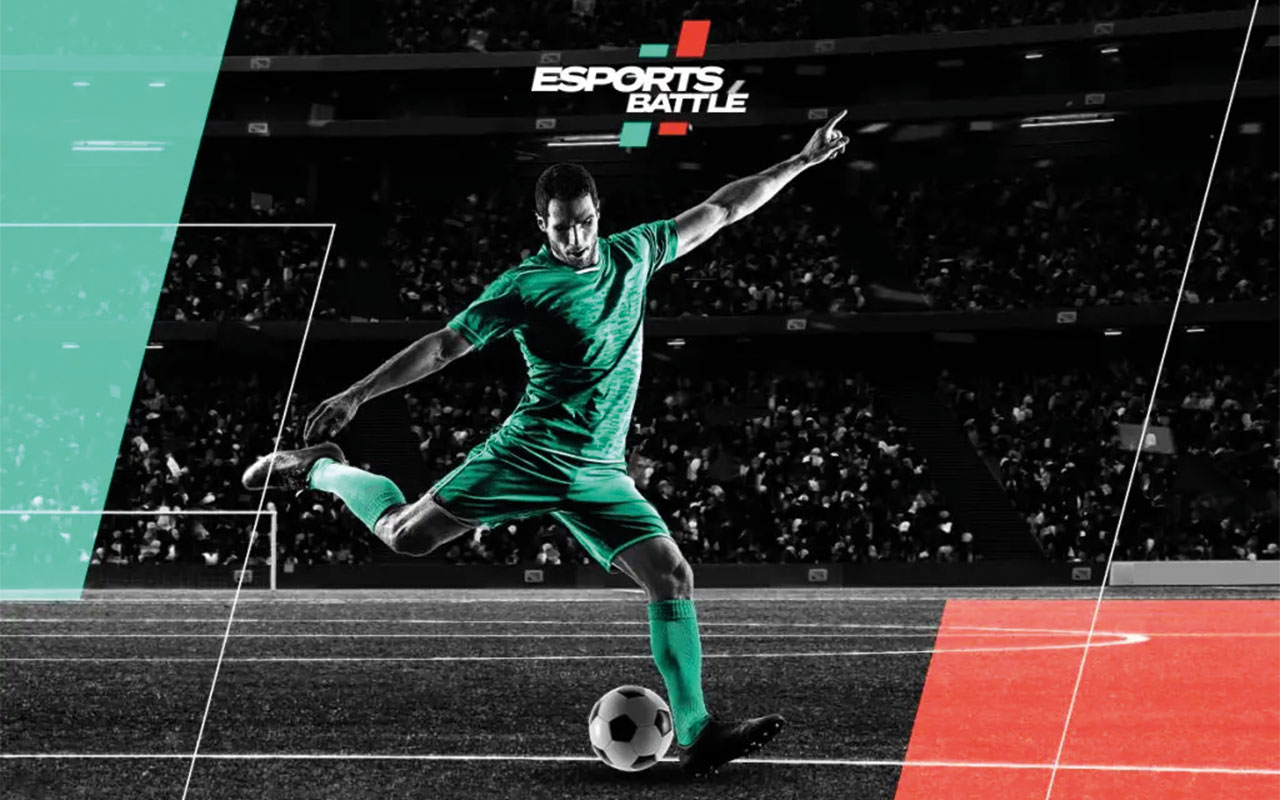 Both streamer and e-sports will have their own terms in France: the former will be called "joueur-animateur en direct" and the latter "jeu video de competition".

According to AFP, too many English terms have already become widespread in French business and everyday life, so the government has decided to ban terms that are already in use all over the world. The change is being facilitated by the French culture ministry. The French linguistics academy, l'Académie française, has also expressed concern about the proliferation of English terms thanks to video games, and in 2017 it tried to compensate by publishing a dictionary of French alternatives to these words.

The aim was to preserve the purity of the French language and to ensure that the terms used in video games were understood by adults, making it easier for the population to communicate with each other. The government has changed the terms pro-gamer, streamer, cloud gaming and e-sport, which will now be referred to as joueur professionnel, joueur-animateur en direct, jeu video en nuage and jeu video de competition in government communications. This does not mean, of course, that these terms are used in everyday language or in web postings and newspapers.

The worry is that in the world of console games, parents often don't even understand what their children are talking about, and not even in their own language.

You can find the list of changed words here.