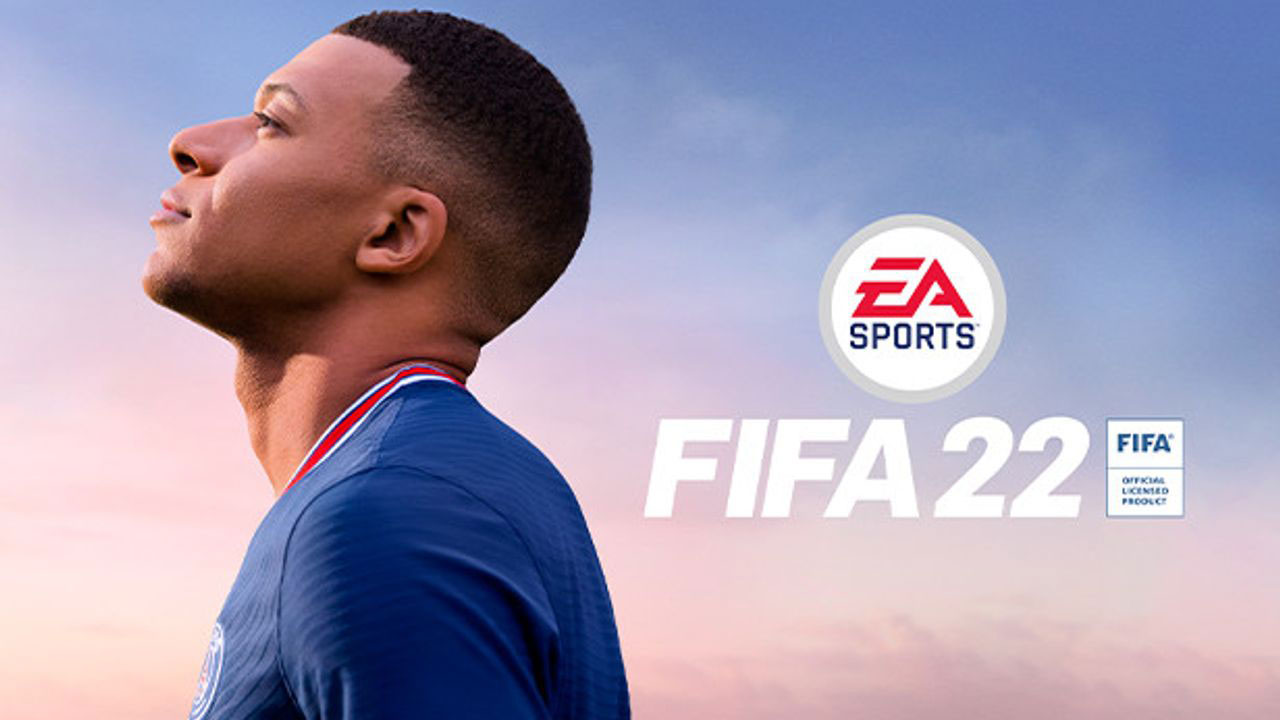 The EA football game will be available on almost any platform, but if you buy it for PS4 or Xbox One, you need to pay attention to the version if you plan to make a console switch in the near future.

The football game will be available from October 1, 2021, and FIFA 22 will feature the face of Paris Saint-Germain striker Kylian Mbappé. The most important innovation in the game is HyperMotion Technology, which features a series of moves recorded by professional players dressed in special suits that capture movement and are used to display the in-game movement of virtual players.

The usual marketing texts about the most realistic and fluid gaming experience have been uttered even now, but we should be aware that we will only be able to try them on the PlayStation 5, Google Stadium or Xbox Series X / S, IGN writes.

What about other consoles?

Those who would play on a PC, Xbox One, or PS4 won’t get the innovation, and Nintendo Switch owners will only be offered a Legacy release sometime later. And if someone is planning a console generation switch in the near future, they should purchase the Ultimate edition to take advantage of all the features the game has to offer on the new generation consoles. In contrast to the Ultimate version, if someone buys the normal edition of the game on a PS4 or Xbox One and then wants to play it on the next-generation console as well, they will have to pay the full purchase price again.

In FIFA 22, a total of 17,000 players, 700 teams, 90 stadiums and 30 leagues were crowded together for players. There will be a career mode in the game modes, Pro Clubs, Volta Football and FIFA Ultimate Teams. There will be a slight change in career as the Create a Club innovation arrives and Volta’s gameplay and goalkeepers’ operation gets a redesigned shape.

Pre-orderers can play the game as early as September 27th.

What to do until October?

FIFA 20 and 21 is still available in our Manchester gaming bus! Make tournaments with your colleagues, organize birthday parties for your kids or book the gaming bus for any other occasions and play with your favourite teams and players!