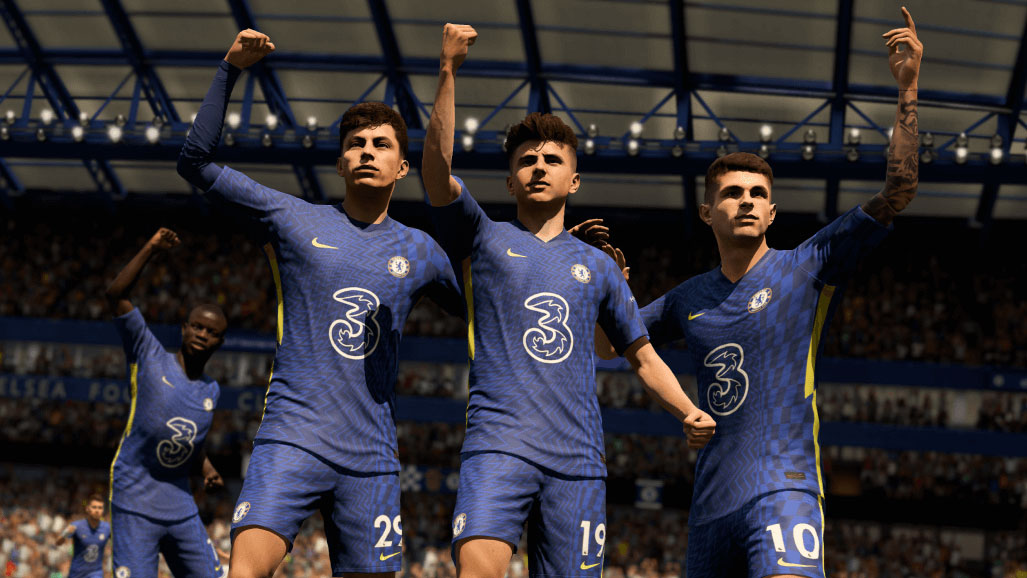 Previously we talked about the novelties of the new FIFA game, and we promised to tell you more about the new features the new edition has. In case you haven’t read the first article, make sure you do before reading further. Without further due, let’s see the second part of the list!

A long-awaited new game mode is added to the line of online friendly clashes, the FUT Co-op Public Matchmaking is finally available. Public Co-Op is a new friendly match mode in FUT that allows you to play online co-op games with other FUT Community members.

To play a public co-op friendly match, go to Friendlies > Play Online and choose Public Co-Op from the drop-down menu. After that, you must choose a squad from the available squads to employ in your match. Once your squad has been chosen, you will be placed in a match with someone who has chosen the same squad as you, or with a different squad if no matches are available.

From the bench to the starting lineup

For the first time in FIFA 22, we will be able to show off a bit in the player's career mode. At the beginning of our career, we will not get a place in the starting lineup, and if and when the manager decides, we can enter the field as a substitute. In this case, we will be given tasks to be performed depending on our position for that short amount of time. If we manage to accomplish these, our coach will have more and more confidence in us (Manager Rating) and so we will be able to get our place in the starting 11 pretty slowly.

Celebrating goals is an important part of football, with plenty of players making their own brands out of it, but in FIFA it can be quite frustrating to have to watch an opponent’s parade after a hit - we’re sure a lot of TVs, controllers, and souls suffered from its consequences over the years. However, in FIFA 22 we will have the opportunity to avoid this torture, by switching the Celebration Camera Focus menu item instead of celebrating our opponent, we can see how our team reacted to the goal we received. It won’t be an uplifting feeling either, but maybe a degree less frustrating. And this option is available in all game modes, not just FUT.

The nextgen update will not be free

It's not exactly a heartwarming novelty, but needs to be mentioned: updating FIFA 22 nextgen won't be free. From the PS4 and Xbox One versions, we can only upgrade the game to PS5 and Xbox Series consoles if we purchase the digitally available Ultimate edition of FIFA 22. So it's worth considering for those who don't have a nextgen console yet whether they want to play FIFA 22 on their new machine later and decide which edition to choose from the game.

Who to look for elsewhere in FIFA 22?

This may not need to be explained much: Lionel Messi has been certified by the PSG team from Barcelona, ​​so look for him within the Parisian team already. Equally, you can find him on our screens in the Mancester gaming bus, all you have to do is to book a timeslot!