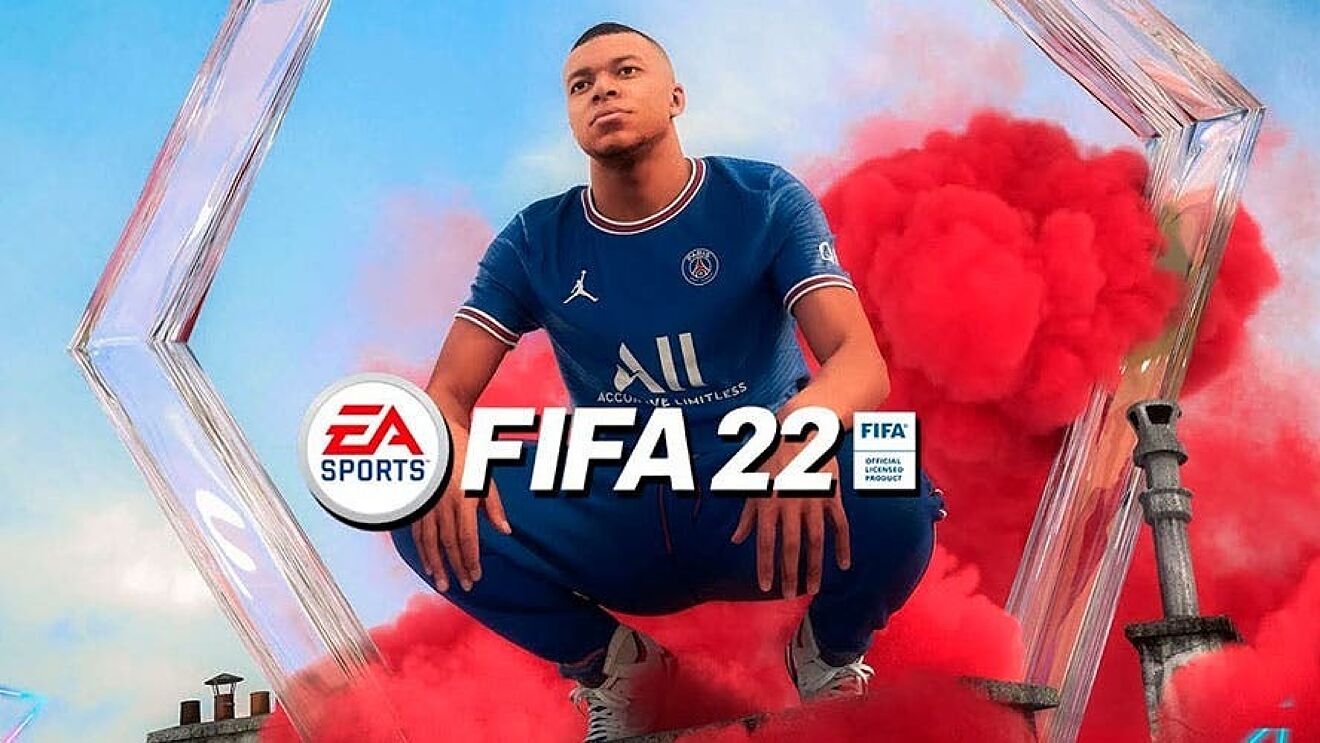 The new game of FIFA has been released not a long time ago and as each year, some things have been changed, and of course, there are some new features in the game that makes the whole experience better - or worse, it is up to each player to decide. Let’s see, what are the novelties in FIFA 22!

What can you know about FIFA?

FIFA was launched by EA in 1993 and has since become one of the most popular and largest franchises among the games. Thanks to the stunningly lifelike graphics, everyone can become part of the world’s largest organization, positioning themselves in the position of the biggest clubs and the best players. Thanks to the exciting matches, the game does a lot to promote football, although it is still considered one of the most popular sports in the world. The game gives everyone the opportunity to play as they please. This is what Ultimate Mode Career Mode and Kick-Off Mode are for. (EA)

Creating your own team in career mode

One of the most important innovations concerns the managerial career mode, within which we can finally create our own team. Since we can start in real leagues, we have to choose which team in the given league we want to create our own, which we can customize in almost every aspect: we can set the jerseys and the logo, what’s more, we can choose rivals within the league, such games are highly important. In the Squad Builder menu, we can then assemble the team from randomly generated players, and then strengthen the frame based on our financial capabilities and the expectations of the club to have a chance to start winning the tournament. From now on, the stadium editor is also available in career mode, so we can shape our team’s arena ourselves, from the structure of the tribune to the chants.

The most showcased novelty of FIFA 22 is HyperMotion technology, which involves capturing a bunch of moves with professional footballers dressed in motion capture suits, which are then incorporated into the game using a machine learning method. The algorithm creates the appropriate animations from the 8.7 million data set in real-time according to the match situation, so FIFA 22 is promised to provide the most "realistic" and "dynamic" football experience to date. Six times as many decisions can be made in a single second as before, so footballers will react faster to the ball and situations, make better decisions on moves, and defenders will be able to withstand attacks much more organized. The only downside is that HyperMotion will only be available on next-generation consoles and Stadia, no other platform will receive this innovation, including the PC version.

In addition to HyperMotion, the developers promise a number of refinements to the gameplay. For example, the artificial intelligence of goalkeepers has changed, they make better decisions, they are more skillfully positioned, and we can now recognize the most iconic players for their defensive style. Of course, the goalkeepers have a harder time, as the experts have also considered physics, and the ball bounces, sifts, spins and twists as they do in reality. New game-mechanic elements are also added, namely the possibility of a powerful sprint, which thoroughly reshapes the one-on-one situations, as we are able to gain a serious advantage with our player. Of course, this has a charging time, so this solution won’t be constantly used by everyone on the field. We also got new offensive tactics to score goals, but we can even design how our strikers attack the goal according to our own concept.

Elite division for the best players

The Elite Division is unveiled at FIFA 22, giving Beyond Division 1 a new opportunity for the best players to compete against each other. In the Elite Division, our progress is already determined by a so-called Skill Rating, though when we get here, we can already play in the elite league by the end of the current season. Of course, much tougher matches and bigger rewards await us, and the top 200 will be placed on a global leaderboard from which they can then qualify for the most prestigious event, the FIFA Global Series.

In Ultimate Team mode we can meet real legends again: here we are with Gomez, Keane, Milito, Fernando Morientes, Cahill or Abedi Pelé.

There are critics, too

Several people at Reddit have voiced that the game is dead for them because EA doesn’t motivate them with enough rewards. For example, the daily Squad Building Challenge is missing, so fewer and fewer coins can be taken out of the game. The other view is that the game is “so dead because of the content” that SBCs last for weeks and is not properly rewarded by EA either. There were those who said the SBC rewards were very low, others said they didn’t find much positive in the game other than the weekly Divison Rivals victories.

Of course, we know there are those for whom nothing is good, so these sounds are dwarfed by the millions of games sold.

A lot more features in FIFA 22

Of course, this list is not exhaustive, in a further article we are going to reveal more of the new features of the game. In the meanwhile, FIFA and 21 are available in our Mancester gaming bus, and soon the new edition will be in our repertoire as well!