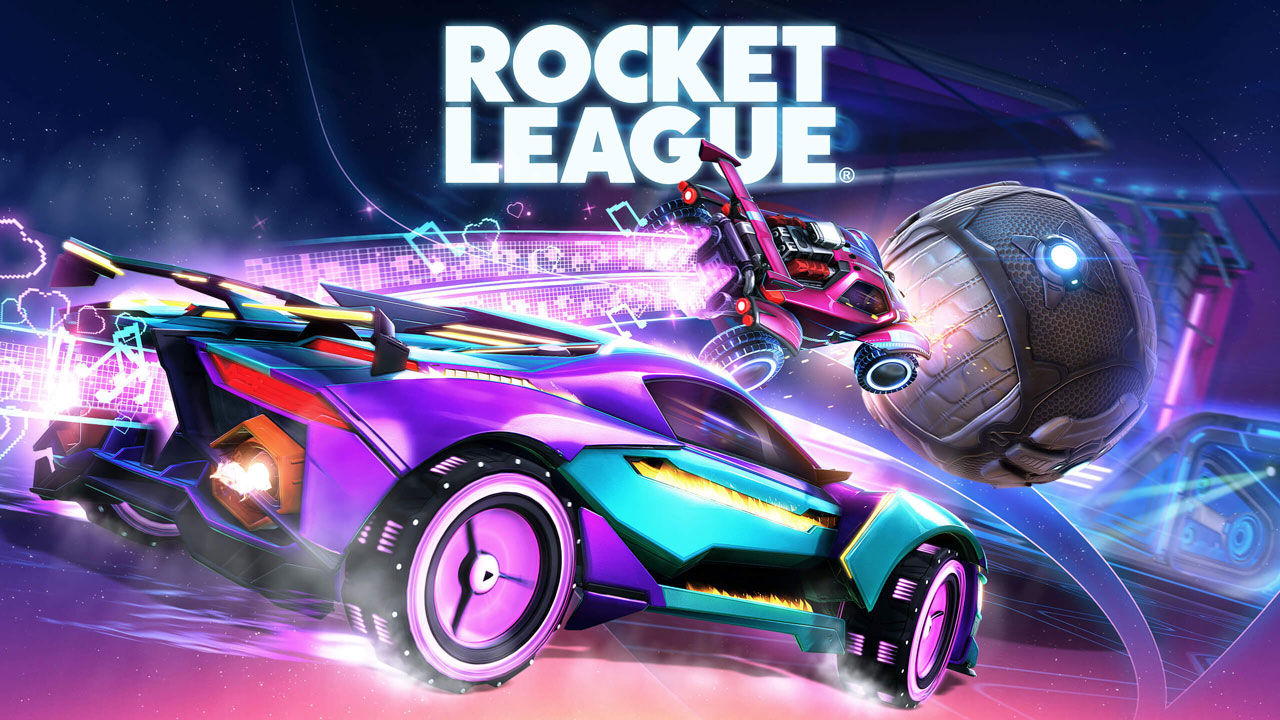 Do you or your kids like football? And what about playing it with cars? Well, the Rocket League offers exactly the same thing, with much better looking, more agile, virtually indestructible, fully customizable vehicles. Here, too, the goal is to get a huge ball into the opponent's goal in a large arena, preferably without giving our defense a chance to score. The twist is so much that the gameplay builds heavily on physics, so while we also have to deal with the ball, our car can steer the ball accompanied by spectacular boosts, somersaults, spins and other maneuvers. That’s why Rocket League is both a sports game and a racing game, but it’s also the more fun kind of thing. A game where the creators mixed the elements of the two genres in such a way that they offered something quite new, but still a familiar experience.

Why is Rocket League an amazing game?

The game might be familiar since the team already made a similar title in 2008, the Unreal Engine 3-powered Supersonic Acrobatic Rocket-Powered Battle-Cars, released exclusively for PlayStation 3. While the game didn’t prove to be a breakthrough success, it provided an excellent breeding ground for developers to learn from their mistakes, seven years later, to put together a spiritual successor in which the main building blocks are masterfully put together. Not only is the Rocket League bigger, more meaningful and more enjoyable than its predecessor, but by eliminating their flaws, progress can also be clearly seen in action. It is enough to think only of the physics already mentioned, which affects not only our mini-monsters who drive RCs, but the ball as well. During a match, we have to pay close attention to the force with which we hit the ball, as its strength also determines the speed and trajectory. This also means that in basically snappy, barely 5-minute matches, precise moves will be more rewarding than rush.

Another important element of the gameplay is the maneuvering of the cars, i.e. most of all the boost needed for that, which of course is not always available to us. Without it, on the other hand, there is no chance to speed up or even score a decisive goal at the right moment, or perhaps break the path between the opponent’s four-wheelers more effectively. However, cars that become more agile with the help of boost also have a much greater advantage. Namely, that they offer a deeper tactical and strategic opportunity.

Due to the competitive nature of the Rocket League, it is one of the most fun multiplayer games of recent years, as it is not our luck, but only our abilities, how successful we will be. And, of course, how cooperative our teammates are. If we are not willing to keep team interests in mind, we will not have a good time, because the game does not reward the individual.

However, there is another very important element of the Rocket League that is guaranteed to nail sports fans in front of the monitor for an extended period of time. And that’s all about the game handing out rewards for essentially everything. In single player mode, regardless of the ultimate success or the game mode, some prize or reward hits our mark. We can decorate our vehicle with aesthetic, brand new paints, new wheel sets and accessories. Trivia, but since we get something for essentially everything, it maintains the very appearance that we’re successful, that it’s worth coming back and playing again and again.

Give some excitement to any birthday party - we would like to specify that the following idea is not only suitable for kids, but adults can enjoy the game as well - with the gaming van Manchester is hosting all around the city and in its surroundings! All you need for a successful Rocket League tournament is a couple of people to play and team up with and a great amount of enthusiasm and motivation. Once the teams are ready, the tournament can start and that birthday party will never be forgotten! Visit our webpage for more information and booking!