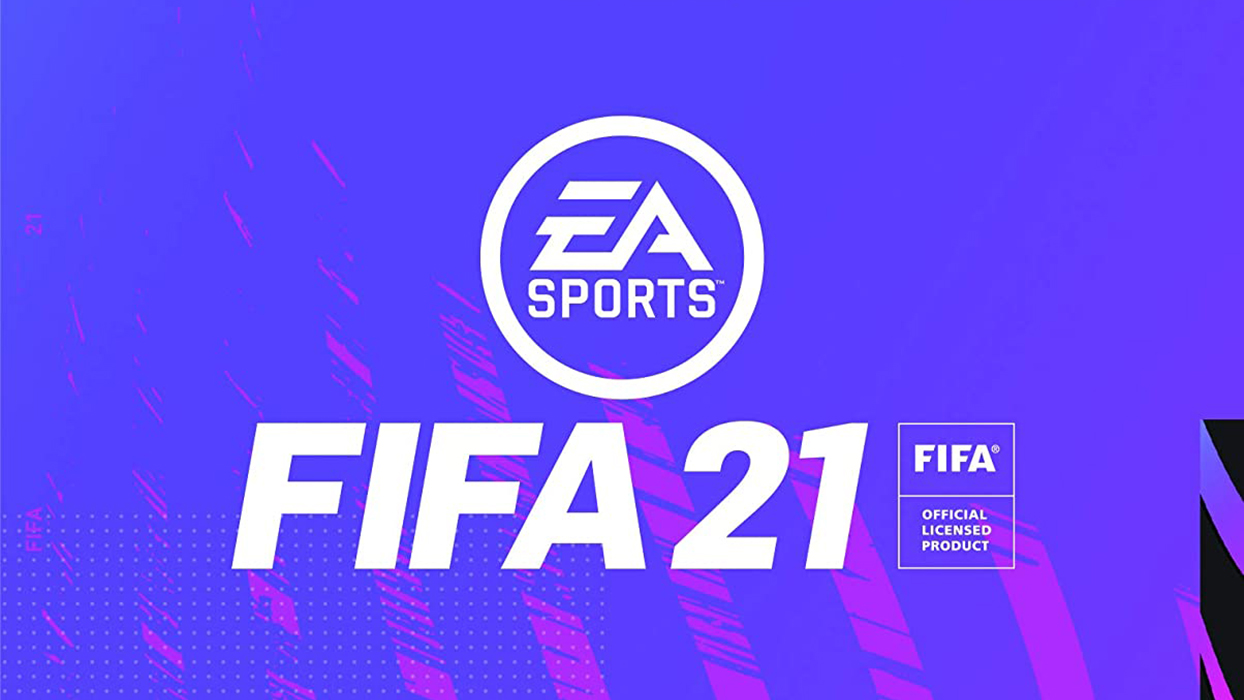 Birthday party games for kids in the gaming bus

Most of our clients are parents who are surprising their children and their friends with a gaming bus experience for their birthday party. But why are these parties are so successful? What makes them special for the kids? And also, what are the most common birthday party games for kids? We have collected the answers to these questions.

A unique birthday party for kids

When parents organise birthday parties for their children, a lot of them worry about keeping them entertained so everyone leaves with nice memories about the special occasion. Of course, just by googling the best birthday party games for kids, we can find thousands of ideas and games we could keep children entertained with, however, not all of them like these kinds of party games. The best thing about a gaming bus is that if your child and their friends are very passionate about gaming on consoles, it provides them what they really want to do.

What are the most popular birthday party games for kids?

Kids often play with multiple games in a given period of time, however, some games seem to be eternal and they always enjoy playing them, it never gets repetitive and remains as challenging as the first time they played with it.

Even though the game is celebrating its 4th anniversary this summer, Fortnite is a number one game when it comes to battle royal games. In this type of game, they can play individually and be the last one standing their ground on the battlefield, or they can also team up and compete with other teams. Along the way, they use wood, brick, and other materials to build structures that help them out. The multiplayer game mode of Fortnite is available on PlayStation 4, Nintendo Switch, and Xbox One in the gaming bus.

A game has recently celebrated its second anniversary. As Apex Legends is also a battle royal game, it is very popular among kids as well. The game concept is quite similar to Fortnite, but of course, there are some differences that make the game unique and pleasant to play. It offers a first-person-view and characters can have extra abilities along the way. This game is also amazing for developing team working skills, and communication with the team is much simpler than in other Battle Royale games. 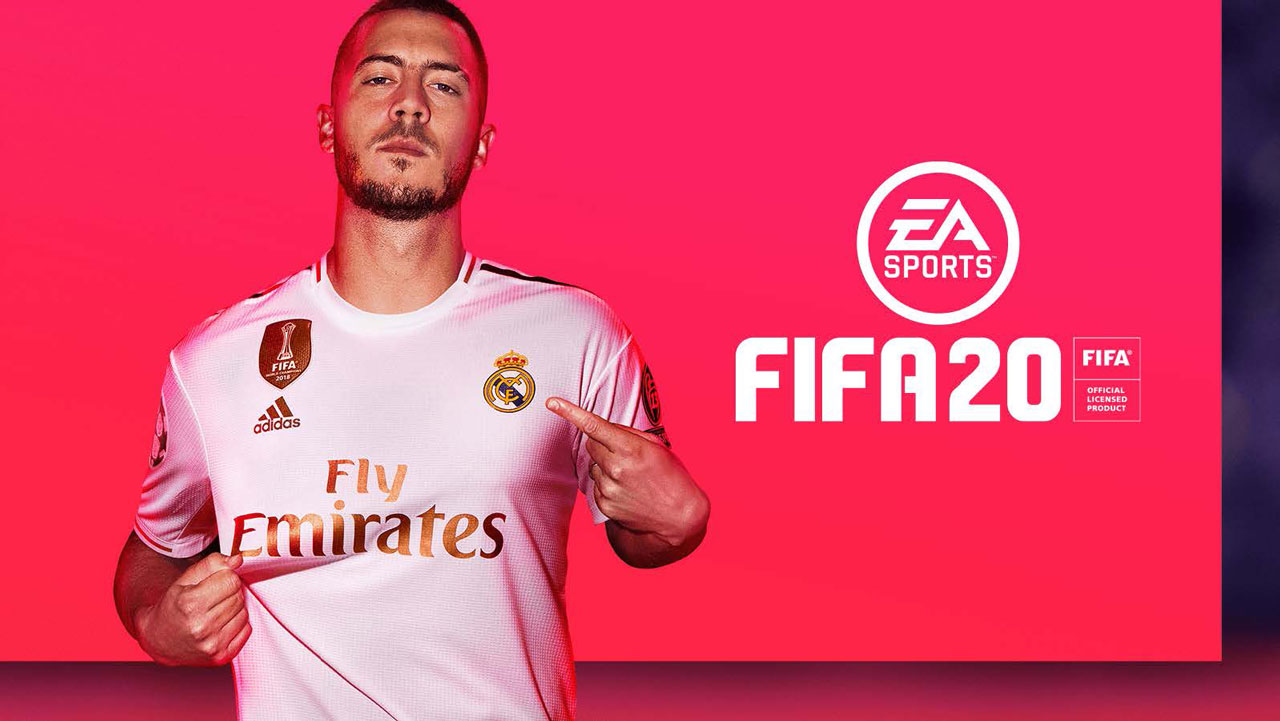 As football is the most popular sport on Earth, no wonder why FIFA is an utterly popular game to play as well. FIFA also connects generations, we can often see fathers joining in for a round or two with the kids. This game gives the possibility for kids to play with their favourite teams and players, making them feel like a football player for the game. No wonder why the game has never lost its popularity.

Would you like to see the rest of the games we offer? Click here and see what else you or your children can play with in the gaming bus!

Before we end, let us tell you what most parents like about the gaming bus. It’s the fact that they did not have to spend their time organising, buying snacks, cleaning them up from the floor, their house remained silent while the kids had an amazing time. If not the games, let the parent’s feedback convince you!