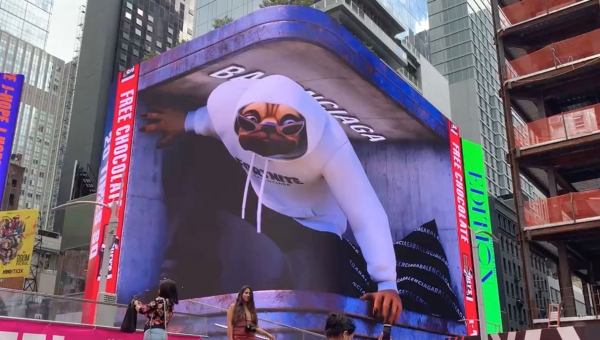 Can you imagine buying a hoodie or a vest for and without wearing it? Moreover, would you buy one to be worn by your avatar in a game? It’s been a time you can customize your gaming avatar with different outfits, but this opportunity is also giving a platform for luxury brands to increase their sales, especially among young customers. 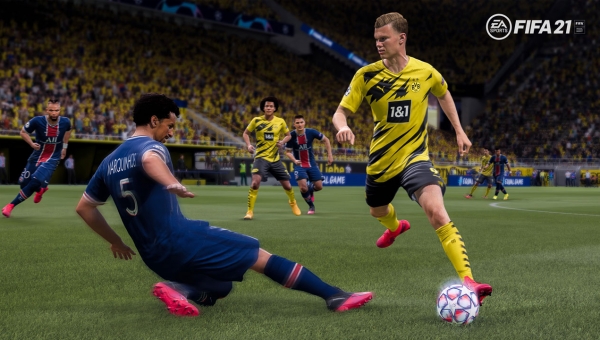 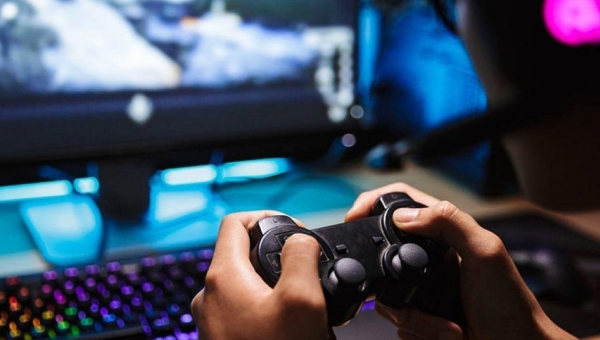 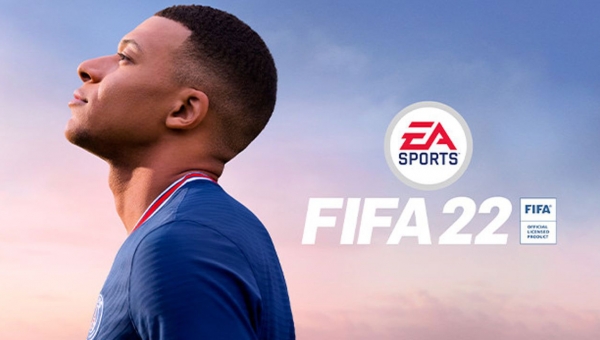 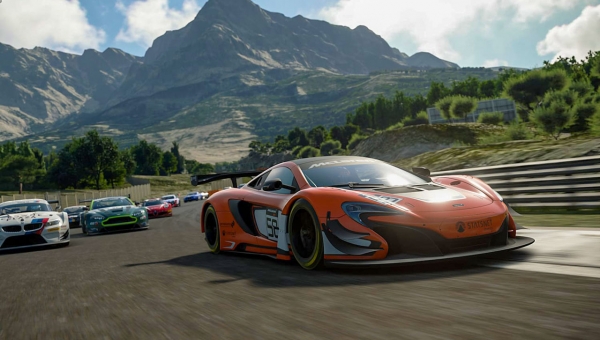 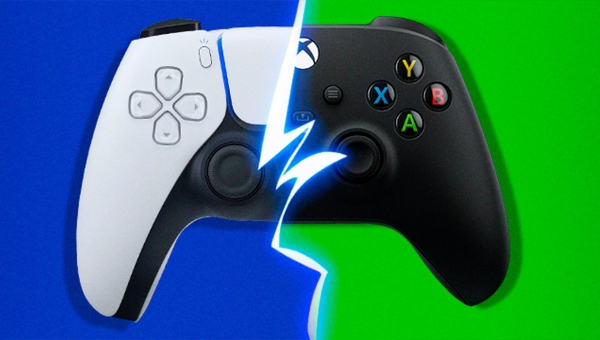 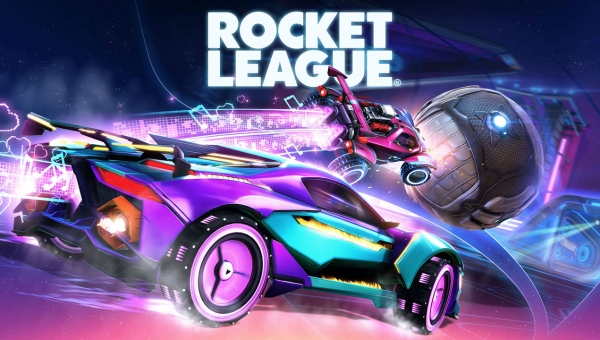 Do you or your kids like football? And what about playing it with cars? Well, the Rocket League offers exactly the same thing, with much better looking, more agile, virtually indestructible, fully customizable vehicles. Here, too, the goal is to get a huge ball into the opponent's goal in a large arena, preferably without giving our defence a chance to score. The twist is so much that the gameplay builds heavily on physics, so while we also have to deal with the ball, our car can steer the ball accompanied by spectacular boosts, somersaults, spins and other manoeuvres. That’s why Rocket League is both a sports game and a racing game, but it’s also the more fun kind of thing. A game where the creators mixed the elements of the two genres in such a way that they offered something quite new, but still a familiar experience. 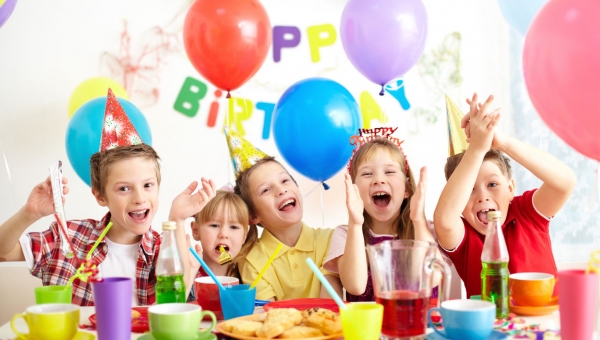 Organising a birthday party for your children can be quite difficult sometimes. As they grow up, each year they tend to like different things, what they preferred last year might not be a key to this year’s success. Let’s see how we see birthday party ideas, to be more precise two options that you might consider! 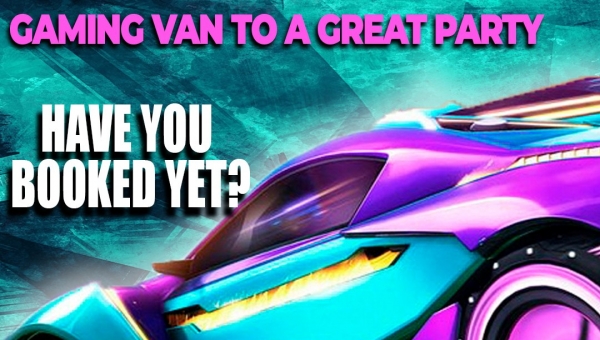 Reopening of the Gaming Bus

As you probably already know, based on the reopening roadmap announced by the government, your favourite party bus from Manchester is back on its wheels to elevate the atmosphere on a birthday party or any other occasion. However, we wanted to clarify a couple of things so everyone can be sure that the party truck is a safe environment and anyone can enjoy gaming without worrying about getting the virus. So let’s see how we reopen our gaming truck, what can you expect and what we pay special attention to!